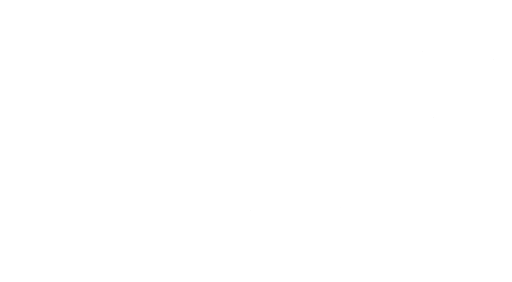 Rosalind is a post graduate from Trinity Laban Conservatoire of Music and Dance. She works as an opera singer and a teacher of singing and piano.

Rosalind O’Dowd (soprano) was brought up in Hampshire before studying at Liverpool University, followed later at Trinity Laban Conservatoire gaining an MMus in Vocal Performance.

She has worked for a variety of fringe opera companies, including English Pocket Opera, Winterbourne Opera, Opera Loki, Fulham Opera, Regents Opera, Hampstead Garden Opera and has produced for her own small opera company: Ormond Opera.

She is a regular soloist with Richmond Choral Society alongside other choral societies nationwide, performing works such as Rossini’s Petite Messe Sollennelle, and Mendelssohn’s Elijah. 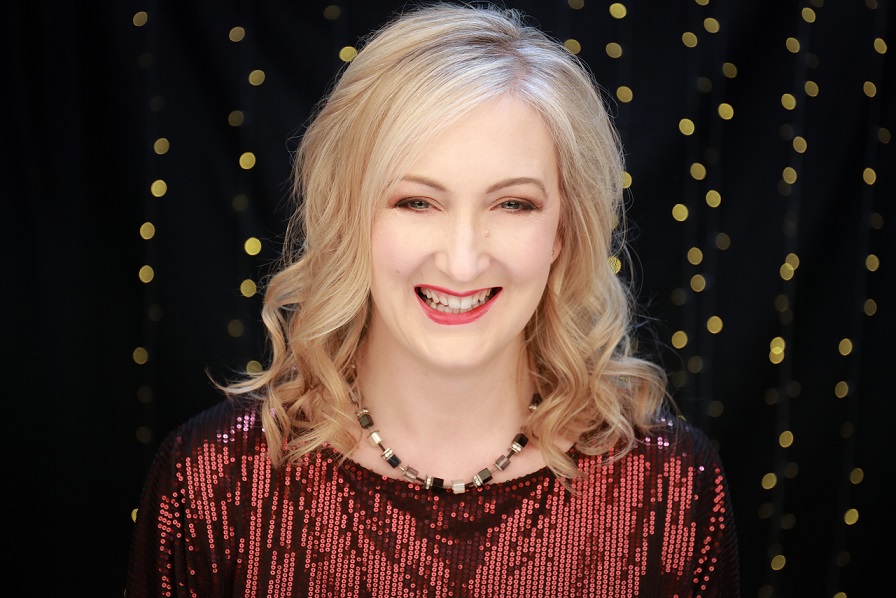 Rosalind is an experienced singing, drama and piano teacher. 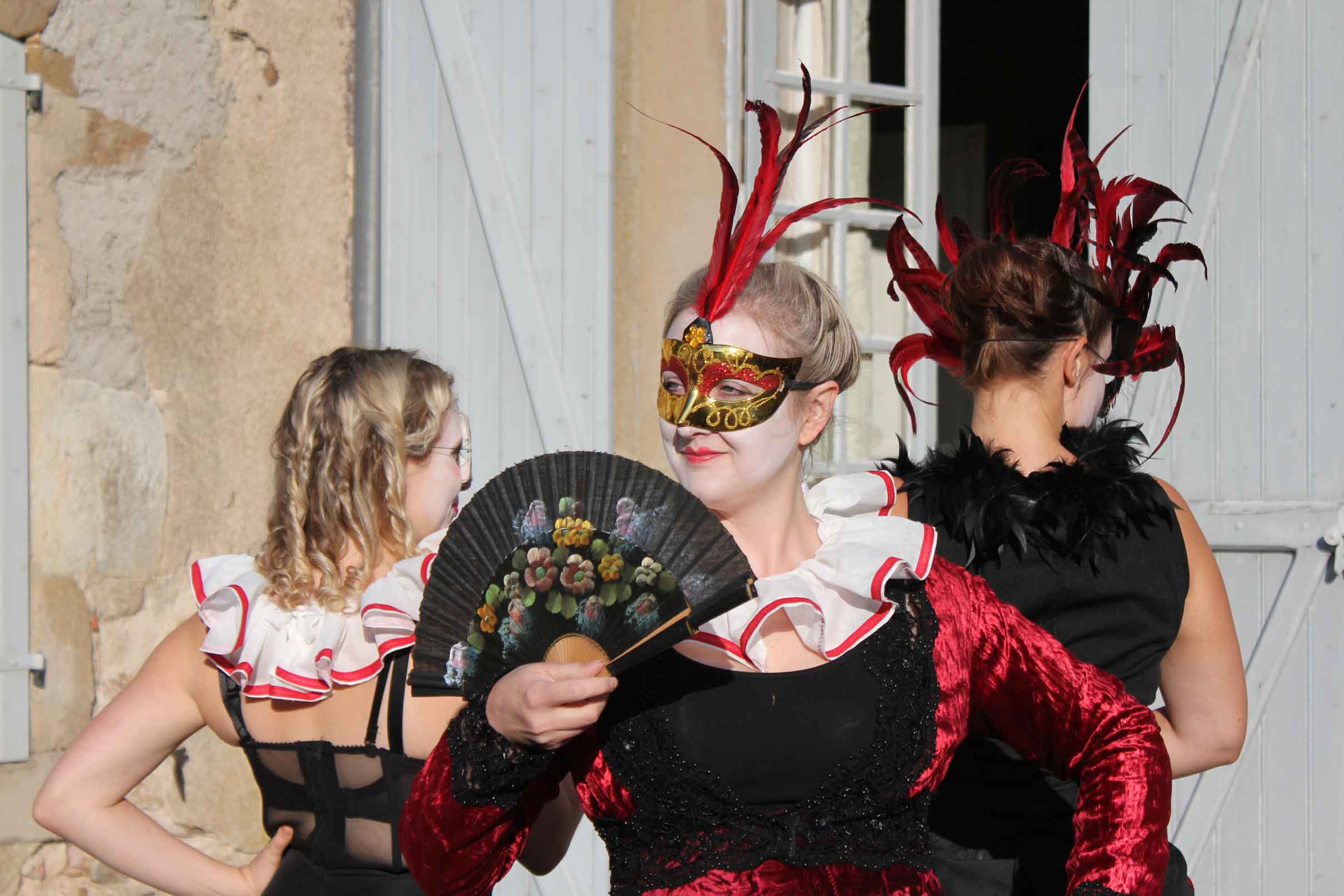 She works with students of all ages and abilities, including those with dyslexia and anxiety, taking a tailored approach to each student. 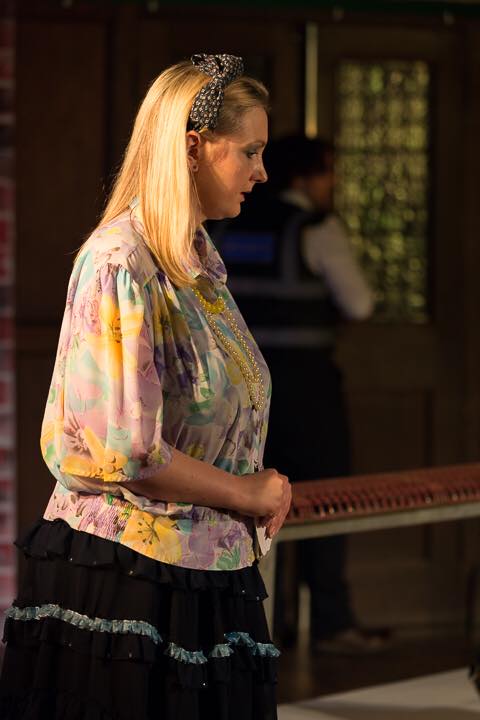 As well as performing, Rosalind has a thriving teaching career. 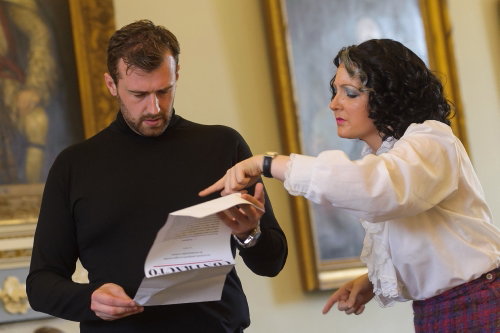 Rosalind is a teacher of singing, piano and drama. She teaches in a relaxed atmosphere in a music studio at the bottom of the garden.  Rosalind can teach just for fun, but can also prepare students for ABRSM, Trinity and LAMDA exams.

For rates and availability: 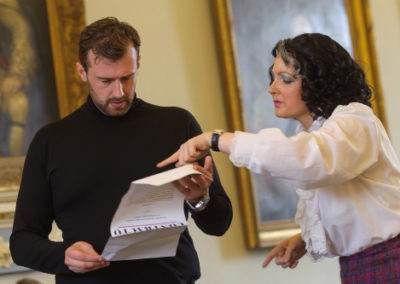 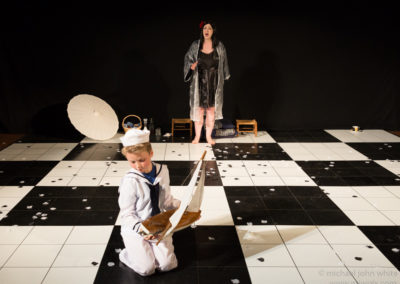 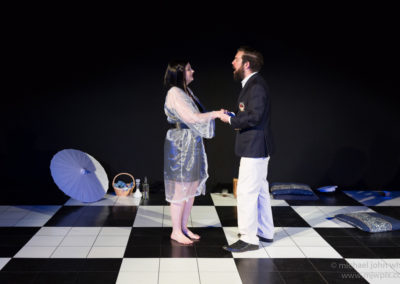 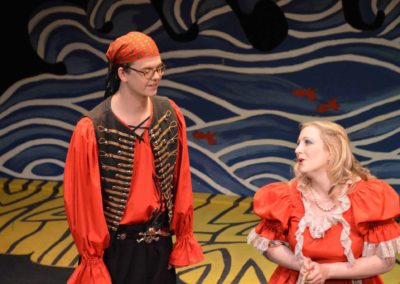 To get in touch with Rosalind

Fill out the form below: